May a contractor withhold retention payments when there is a good faith dispute of any kind between the contractor and a subcontractor not involving the retention itself?

The California Supreme Court has said no in the recently decided case of United Riggers & Erectors, Inc. v. Coast Iron & Steel Co After an in depth analysis of the statutory language and the legislative intent, the court said they agree with a narrower construction. “Controversies concerning unrelated work or additional payments above the amount both sides agree is owed will not excuse delay; a direct contractor cannot withhold payment where the underlying obligation to pay those specific monies is undisputed.”

“What a direct contractor may not do is withhold a retention that is simply part of that undisputed minimum amount, because a dispute has arisen over whether additional amounts over and above the retention might also be owed. In effect, the payor must be able to present a good faith argument for why all or a part of the withheld monies themselves are no longer due."

Coast Iron, the prime contractor and United Riggers, the subcontractor, disagreed about whether Coast Iron owed United Riggers additional amounts for increased expenses it incurred as a result of Coast Iron’s mismanagement of the project. Coast Iron refused to pay.

In the meantime Coast Iron received the retention that covered United Riggers’ performance and withheld United Riggers’ retention payments on the basis of this dispute, citing Civil Code Section 8814(c), which provides that “If a good faith dispute exists between the direct contractor and a subcontractor, the direct contractor may withhold from the retention to the subcontractor an amount not in excess of 150 percent of the estimated value of the disputed amount."

The resolution of the disagreement thus turned on whether Civil Code Section 8814(c)’s exception to timely payment of retention applied to any good faith dispute or only a dispute that was directly relevant to the retention payment.

The court held there “was never any good faith argument over Coast [Iron]’s underlying obligation to pay over the retention, which it eventually did, but the intervening delay granted Coast [Iron] a no-interest loan and punished United Riggers for seeking additional compensation, in contravention of the Legislature’s purposes to end such loans and reduce payors’ abuse of their superior leverage.” 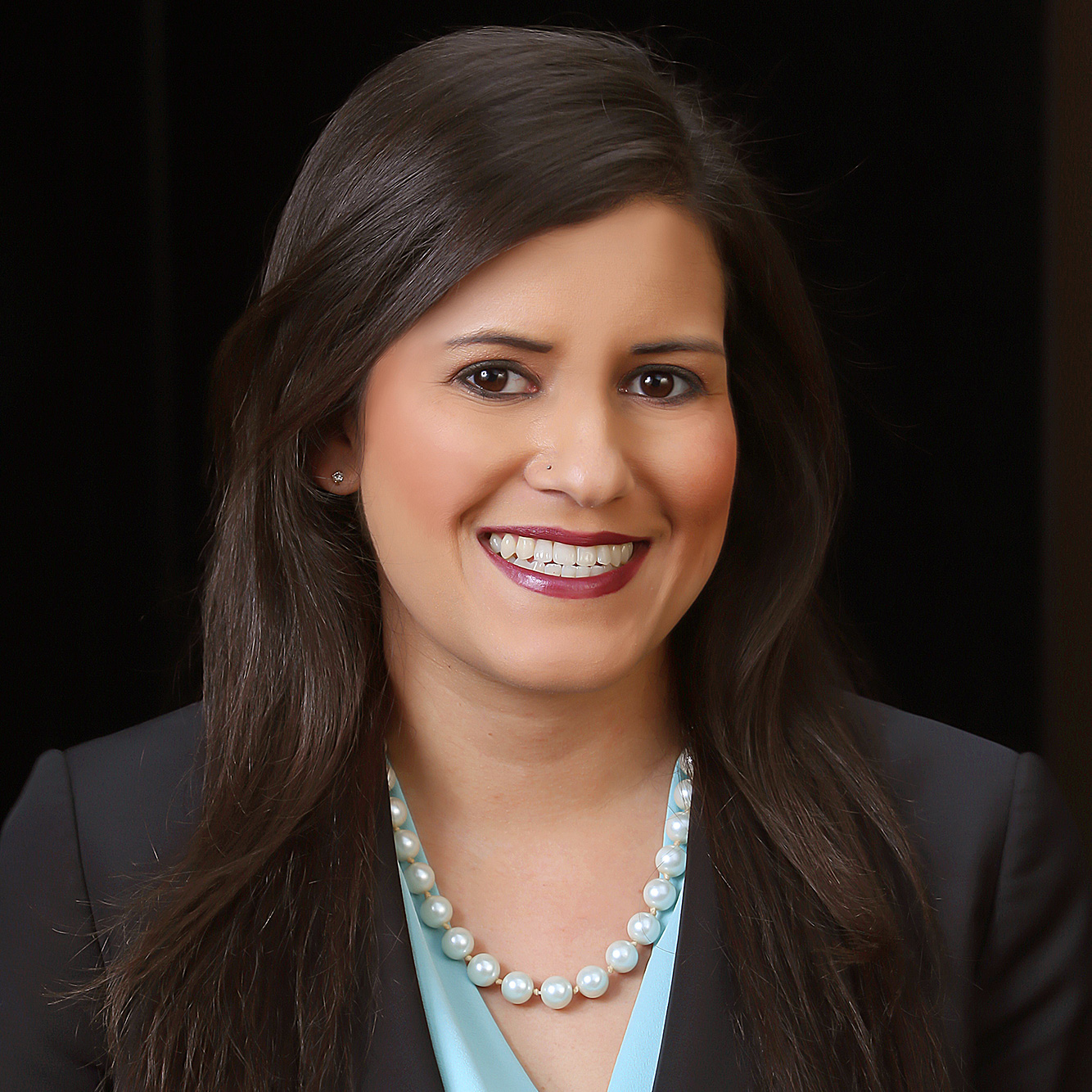