The California Supreme Court recently ruled online forums such as Yelp are not legally required to remove negative posts, even if they are found to be defamatory.

The case (available here) involved a law firm whose former client published a series of negative posts about the law firm. The law firm sued the former client for defamation. The law firm won in court, obtained a judgment finding the reviews defamatory, and they sent the injunction order to Yelp to remove the defamatory posts. Yelp refused and appealed the trial court’s decision, which was affirmed by the court of appeal. However, upon review, the Supreme Court in a very close 4-3 decision (with strong dissent) ruled in favor of Yelp finding that the Communications Decency Act of 1996 shielded online forums like Yelp from liability flowing from defamatory reviews.

In light of this decision, what are business owners to do in situations where a disgruntled customer begins posting defamatory comments about their business?

A few actions may beconsidered:

Seek Retraction - Send a letter to the disgruntled customer demanding that they remove the negative posts and pointing out the specific statements which are defamatory. Under the law, defamatory statements are demonstrably false statements that an average reader would interpret as fact (as opposed to opinion). Even a single false sentence within a larger truthful paragraph can be found as defamatory under the law.

Respond to the Post - Respond directly within the online forum so that future readers of the post will see both sides of the issue. Most sites allow for responses from the business owner directly below the negative statement by the disgruntled customer. As they say, there are always two sides to any story, so let the reader see the other side of that story. Doing so, may soften the blow and mitigate the damages caused by the negative reviews, where they are left to stand alone.

File Suit for Defamation - File suit against the author. While the Supreme Court decision protects online forums, it does not protect the author. The damages that may arise as a result of the defamatory comments such as loss of contracts, goodwill, and business revenue, may be higher than otherwise would be the case if the defamatory posts were removed in a timely manner. Why? Because under this new ruling the negative post may remain on the forum for years and with potentially no legal mechanism under which to remove that post, even if found to be defamatory.

Make Retraction a Condition of Settlement - If able to resolve the case with the customer during the course of litigation, then consider as a condition of settlement, the retraction of the negative posts by the customer directly. Some sites such as Rip-off Report may not allow those posts to be removed, but one could then seek to include a court order with the defamatory judgment on the forum so others could see the business owner prevailed in court and a court of law found the statements to be false, and thus defamatory.

Although every situation is different and should be evaluated on a case-by-case basis, these are a few actions that could be considered in attempting to address the real harm flowing from negative posts concerning the services provided or workperformed. 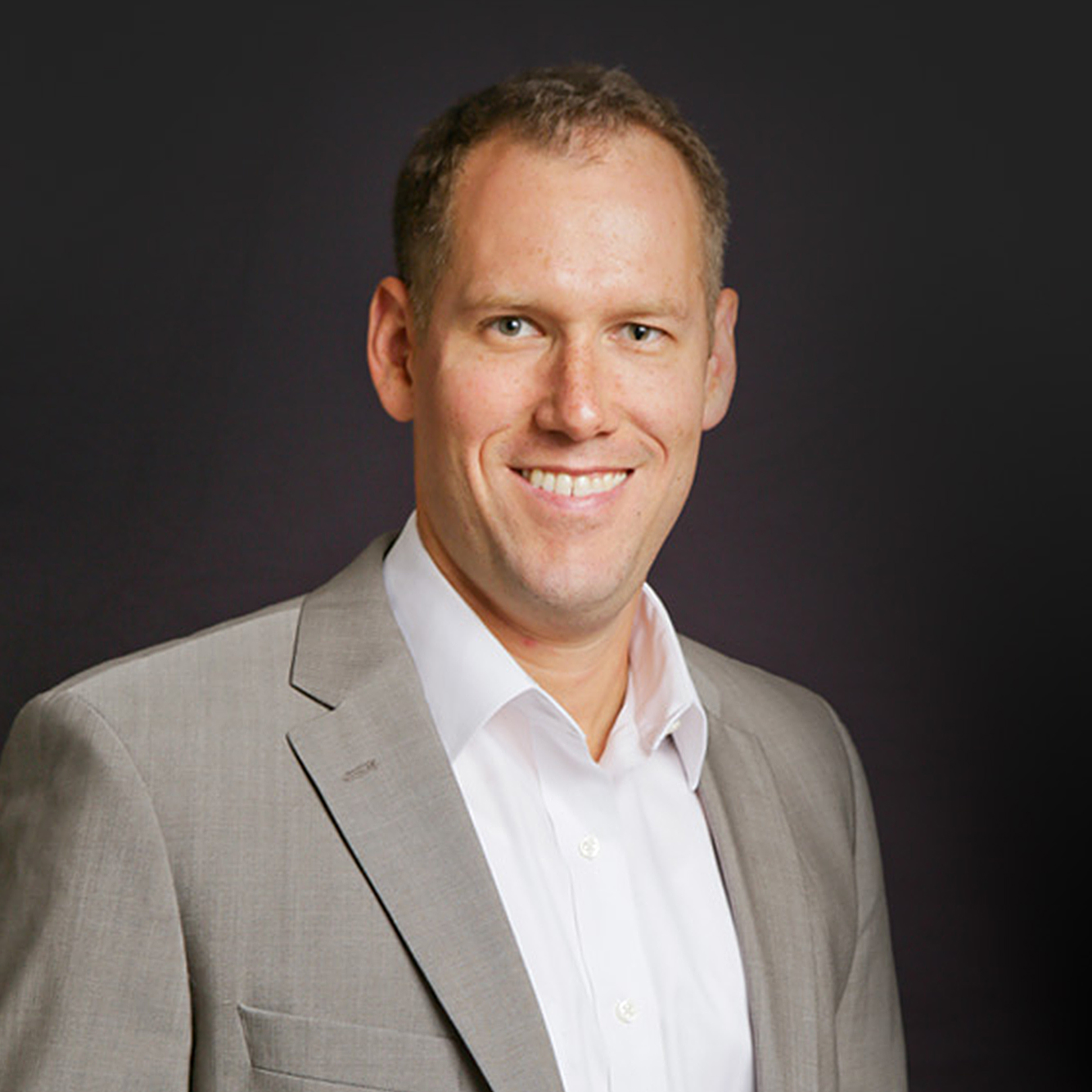