Contractors advertising on Craigslist, beware. The State of California is coming after you. In September, Governor Jerry Brown signed Senate Bill 315 into law. SB 315 makes several key revisions to the Business and Professions Code as it pertains to licensure for contractors. First, SB 315 expands the investigative power of the Contractors’ State License Board, including granting its representatives the power to issue subpoenas to contractors.

The Bill also permits investigators within the Contractors’ License Board expanded jurisdictional authority to investigate potential contracting violations. Members of the so-called “Joint Enforcement Strike Force on the Underground Economy” can now investigate violations in “all places of labor.” This change gives the Board unfettered access to investigate licensure anywhere in the State.

Most importantly, SB 315 now requires that all contractors advertising their services specifically identify that they are properly licensed. Job posters in online publications such as Craigslist must now specify in the advertisement that they are a properly licensed contractor. A contractor who fails to do so could be prosecuted by the Contractors’ License Board for a misdemeanor violation. 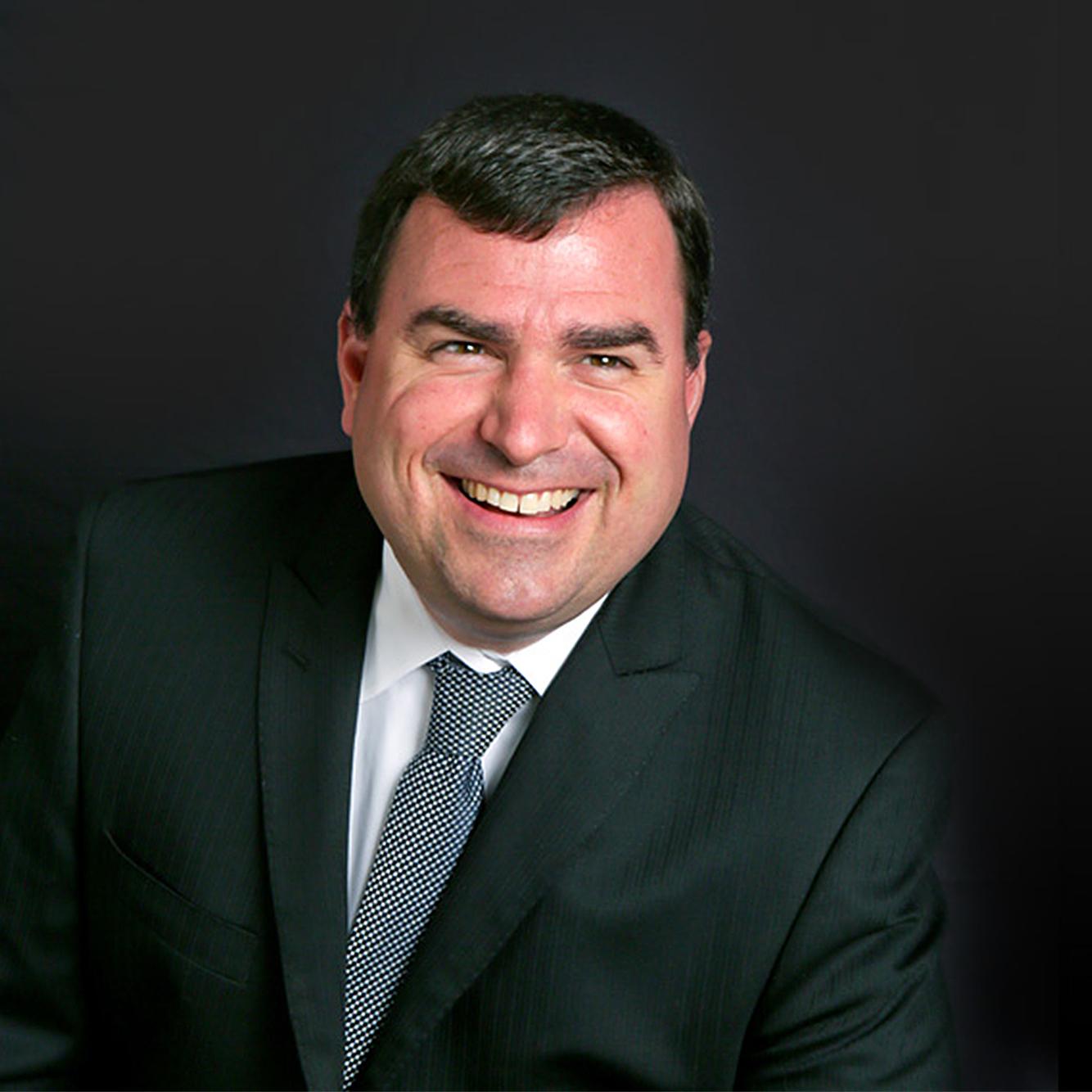