Supreme Court Weighs in on Employee vs. Independent Contractor Debate

In an April 30, 2018 decision by the California Supreme Court, dealing with the issue of whether a delivery drivers' class should be decertified, the Court addressed with the factors that should be applied to determine if a worker was an independent contractor or an employee so as to be covered under a state wage order.

The decision dealt with a case wherein drivers for a delivery service had been converted from employees of that company to independent delivery contractors working under contracts for those services between them and the company.

Two employees filed a class action to recover allegedly underpaid wages on behalf of a class of drivers for the company.

In a long opinion, reciting the facts of the case and discussion of the law, the California Supreme Court laid out the ABC rule to be used in determining whether a person was to be treated as an employee or independent contractor.

“Under this test, a worker is properly considered an independent contractor to whom a wage order, does not apply only if the hiring entity establishes:

(B) That the worker performs work that is outside the usual course of the hiring entity's business; and

(C) That the worker is customarily engaged in an independently established trade, occupation, or business of the same nature as the work performed for the hiring entity.”

The Court stated that the hiring entity's failure to prove any one of these three prerequisites will be sufficient in itself to establish that the worker is an included employee, rather than an excluded independent contractor for purposes of the state wage order requiring minimal wages and working conditions for employees. 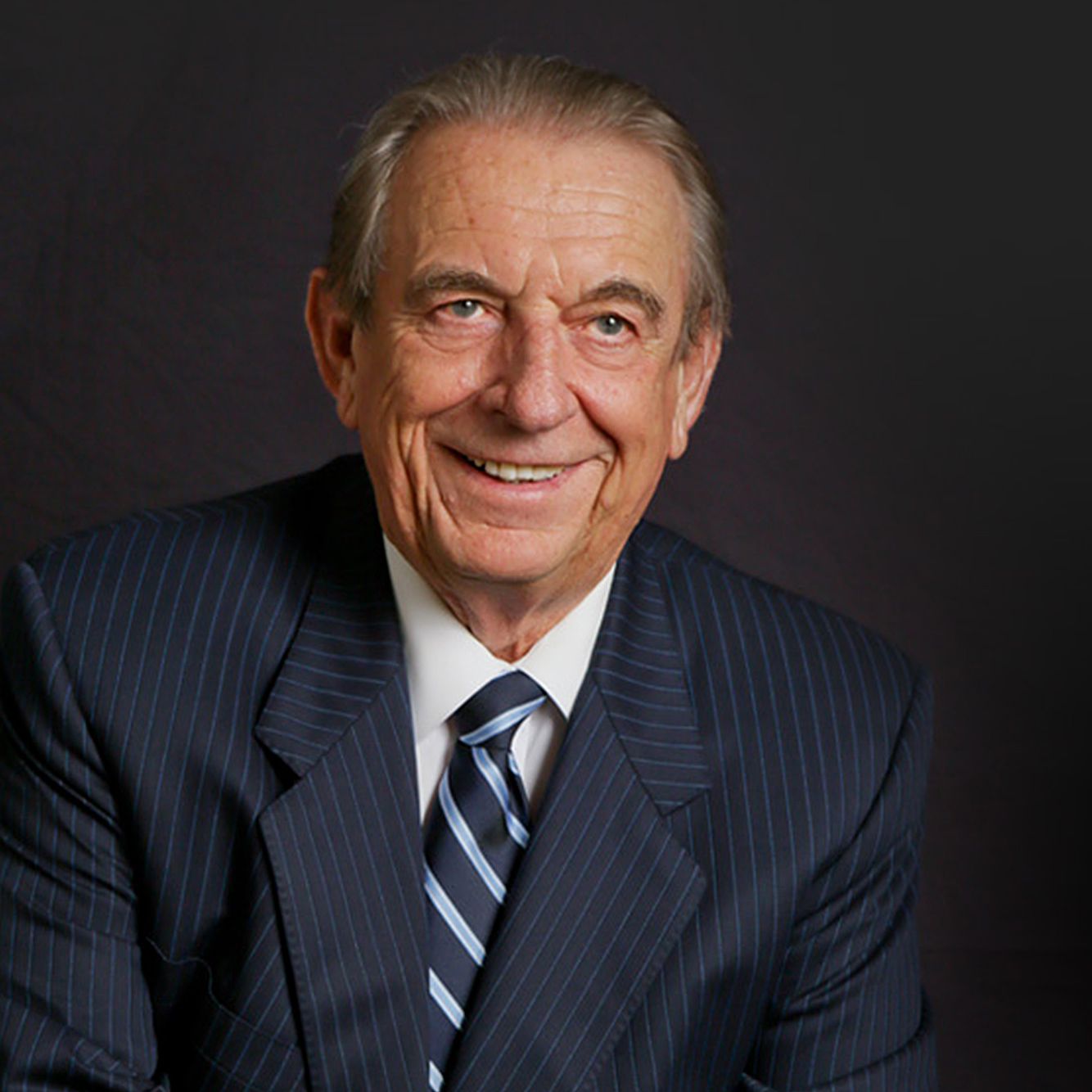