Union, Open Shop, or Both? Overview of Double-Breasted Operations

The goal for a double-breasted operation is to have one company, which will perform work under union agreements, also known as Collective Bargaining Agreements (“CBA”), and another company which will operate as an open shop. An open shop is a company that does not require its employees to join or financially support a union.

But what does separate mean? A court will consider the following factors to determine whether two businesses are alter egos - or not.

The first factor is determining whether the two companies are financially viable. The companies need to have different owners, managers, business purposes, customers, operations, and equipment. The existing company cannot assist the new company with any of the above without risking alter ego liability. The individual starting the new company needs to determine whether it is financially possible to create an open shop that is separate from the existing union shop.

The next factor is whether the new company has separate business operations. Choose a business name that is different such that existing customers and employees will not confuse the two entities. When filing the articles of incorporation or any formation documents, ensure that the filing fee is paid with the new company’s funds, not the existing company’s funds. Additionally the companies must have different offices, stationary, telephone numbers, addresses, computer systems, books and records, file its own taxes, insurance policies, bank accounts, human resources, payroll systems, and professional services. If the two companies' operations remain completely separate there is a strong argument that the companies are not substantially similar to warrant the court finding the companies' alter egos.

The above factors represent a court’s major considerations in determining whether the two companies are actually alter egos. However, it should be noted that the test for alter ego is dependent upon circumstances of the individual case. 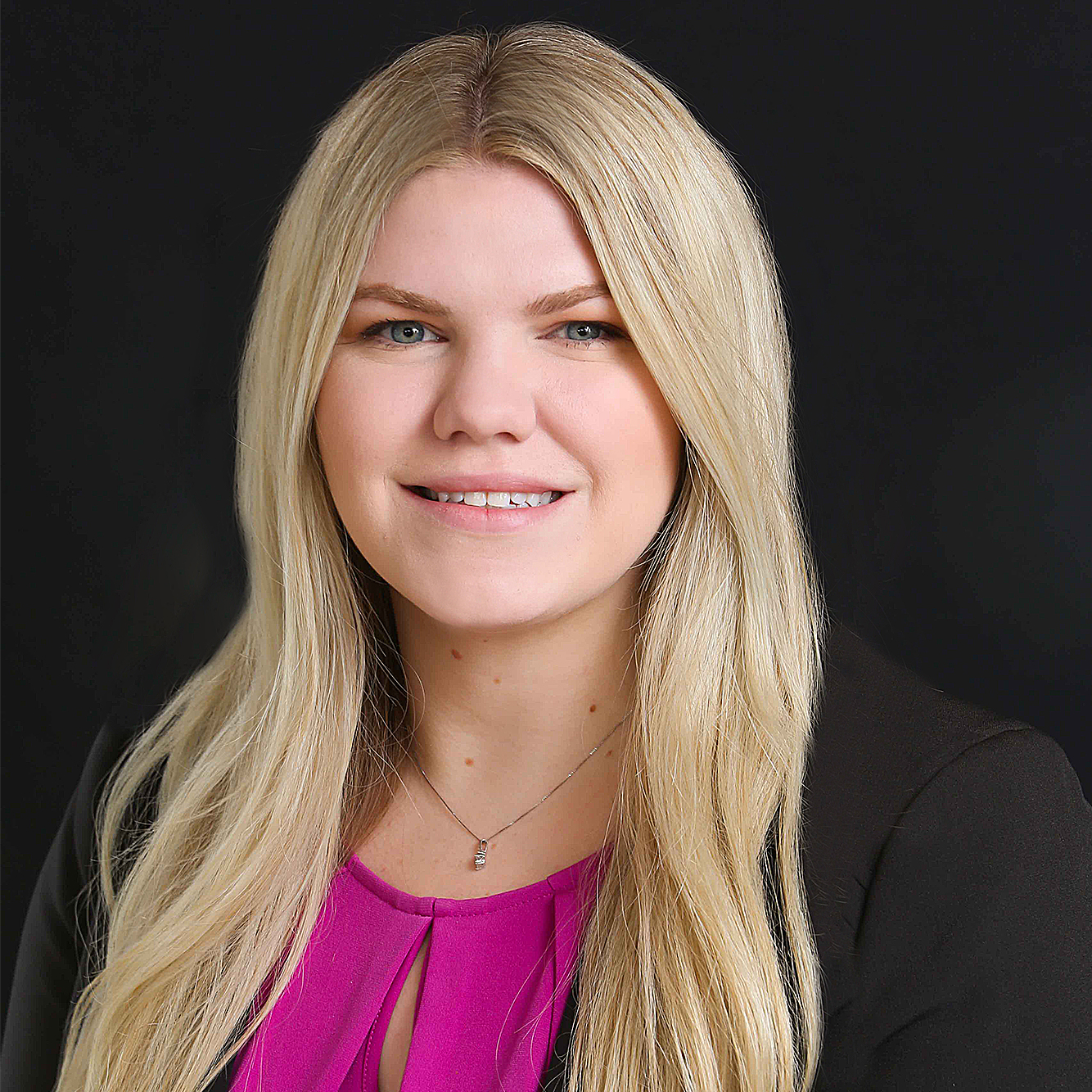 Blockchain Technology is Coming to the Construction and Infrastructure Industry

L&H Prevails at Trial on Behalf of Surety